I thought I'd share some of my recent listening. Some old, some new...and at least 1 artist I've been challenged to over-come a life-long prejudice. 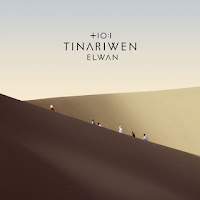 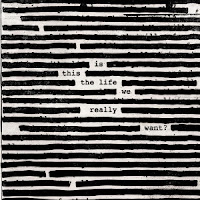 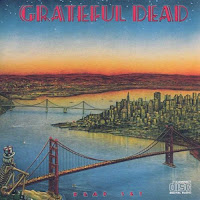